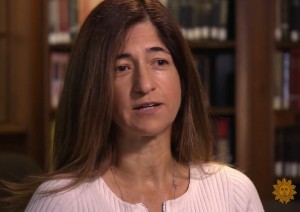 Frances Negrón-Muntaner, Professor of English and Comparative Literature, Center for the Study of Ethnicity and Race and director of the CSSD project on Unpayable Debt: Capital, Violence, and the New Global Economy, appeared on a CBS Sunday Morning program about “Latinos and the Vote.”

In discussing the current presidential election and the debates over immigration, Negrón-Muntaner said that there is a sense that Latinos have come to the United States mainly as recent immigrants but in fact, “Latinos began their life as part of the United States, when the United States crossed over to Latin America in search of territory.”