Katherine Franke Writes about #BlackLivesMatter and the Question of Palestinian Genocide 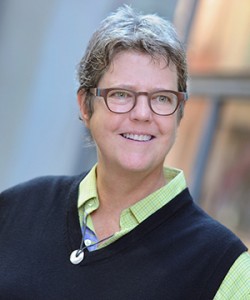 Katherine Franke, CSSD Faculty Fellow and Professor of Law and Director, Center for the Study of Law and Culture, Columbia Law School, blogged on The Nakba Files about #BlackLivesMatter and the question of genocide in Palestine.

According to Franke, the Movement for Black Lives has criticized the U.S. government for providing military aid to Israel, saying “The U.S. justifies and advances the global war on terror via its alliance with Israel and is complicit in the genocide taking place against the Palestinian people.”

In response, critics accused authors of the statement and its supporters of antisemitism in connection to their use of the word “genocide” with respect to Israel.

Franke explained that the term “genocide” has particular relevance in this context: “Genocide can be applied to the destruction of a people or a national group as a viable group, and that can be both with their being driven from a land or the rendering of their language no longer legal, or just the destruction of their national identity.”