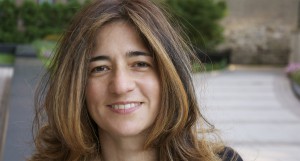 Frances Negrón-Muntaner, Associate Professor of English and Comparative Literature and co-director of the CSSD project “Unpayable Debt: Capital, Violence, and the New Global Economy,” recently directed the video “Life Outside: Rosalie Comes Home,” the first in a series documenting formerly incarcerated people over the age of 60 who are released from prison after having served lengthy sentences.

The film and the series are a collaboration between the Center for Justice and the Media and Idea Lab at the Center for the Study of Ethnicity and Race. “Life Outside” tells the story of Rosalie Cutting, who at 71 rejoins society after being incarcerated for 27 years.

Negrón-Muntaner, director of the Lab and of the series, said that “Through these stories, we aim to amplify the voices of formerly incarcerated people as part of a larger dialogue about the necessity of shifting from a punitive to a transformative paradigm of justice.”

Read the full story and watch the video. 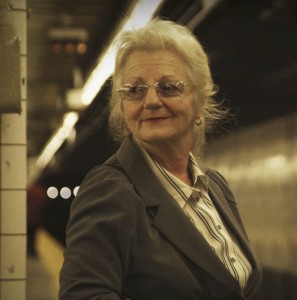