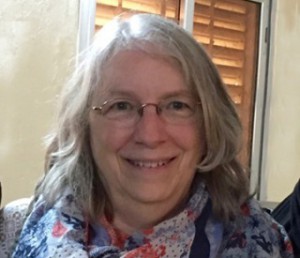 Katherine Pratt Ewing, Professor of Religion, Columbia University, and co-director of CSSD’s project “Gender, Religion and Law in Muslim Societies,” was awarded a grant by the American Council of Learned Societies (ACLS) for her project on “Sufis, Salafis, and the Public Square.”

The grant is funded by the Luce Foundation and is part of ACLS’ inaugural Program in Religion, Journalism & International Affairs, aimed at pursuing programming that connects scholarship on religion to journalism training and practice.

Ewing’s project, which examines the relationships between authoritarian regimes and Salafist movements in countries where Sufism is being crowded out, will produce a database of oral histories of Sunni Muslims and government representatives.