PUBLISHED: Marianne Hirsch Publishes Op-ed on truthout.org about Growing Up in an Autocracy 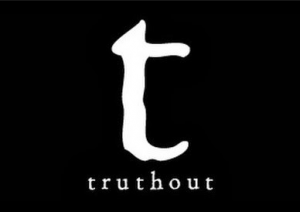 Marianne Hirsch, Professor of English and Comparative Literature and Professor of Women’s, Gender, and Sexuality Studies and co-director of CSSD’s Reframing Gendered Violence working group, recently published an op-ed on the truthout website titled “Three Lessons About Autocracy I Learned as a Child in Communist Romania.”

In the piece Hirsch relates how growing up in communist Romania in the 1950’s she acquired a healthy skepticism and a distrust of authority, along with the necessary ability to joke and laugh. Most importantly, the human propensity for passivity and normalization in the face of an autocratic environment was tempting, but must be avoided at all costs, she writes. Read the piece here.