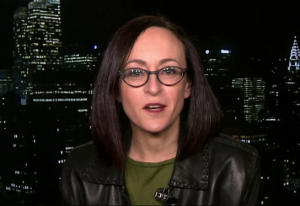 Rachel Adams, CSSD director and Professor of English and American Studies at Columbia University, appeared on Al Jazeera to discuss American playwright Arthur Miller, who institutionalized and never publicly acknowledged his son Daniel, who has Down Syndrome.

Adams, who also directs CSSD’s Future of Disability Studies working group, said: “There is an irony that Miller was lionized for standing up for those who had been victimized and at the same time refusing to speak up on behalf of his son and people with disabilities like him.”

Adams also discusses the changing norms around raising children with disabilities in a family environment. Read the article here.